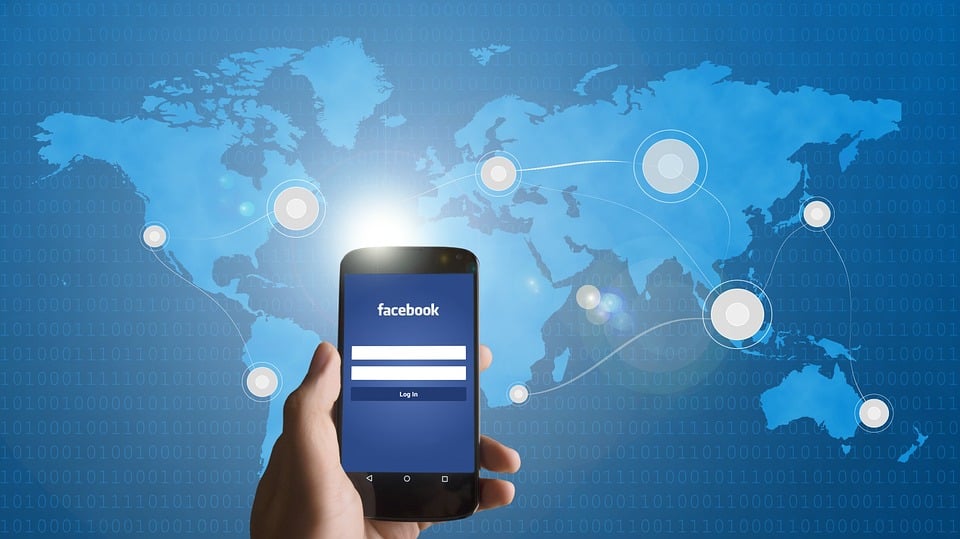 What is the likelihood of Facebook users losing their trust in them? Will users still share their data on Facebook? Facebook has been faced with a lot of tough questions this month. History of the digital world has proved that all social platforms like Friendster, Myspace and Orkut have a lifespan. So is it the time for Facebook to rest in a digital graveyard?

People have known for years that advertisers can get our data from Facebook or target ads by using that data but the current environment started a spark. There has been a raising hashtag delete facebook movement since the news broke that Cambridge Analytica used data collected from Facebook to sway voters in favor of Donald Trump.

The Facebook VP and Deputy General Counsel, Paul Grewal, posted on Facebook “The claim that this is a data breach is completely false. Aleksandr Kogan requested and gained access to information from users who chose to sign up for his app, and everyone involved gave their consent. People knowingly provided their information, no systems were infiltrated, and no passwords or sensitive pieces of information were stolen or hacked.”

Do you agree that Facebook is a victim of Cambridge Analytica?

As Marlo Thomas says “Despite our ever-connective technology, neither Skype nor Facebook — not even a telephone call — can come close to the joy of being with loved ones in person.”

Facebook holds probably the largest data on personal insights that has ever existed. “Facebook itself has more than 2 billion users, those other three apps now have more than 3.6 billion combined. The entire population of Earth is around 7.6 billion, which gives you some perspective on just how entwined Facebook is – and these apps aren’t even available in the most populous nation, and in many low connectivity regions”. 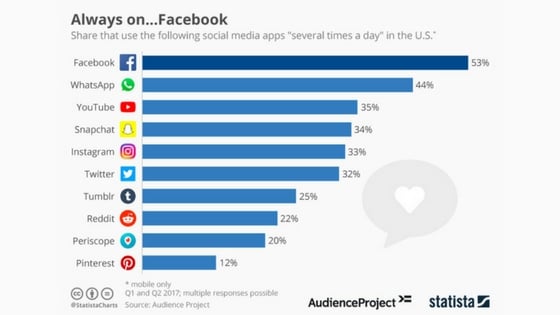 Do you need help with Social Media Solutions? NFINITY8 is a reliable Social Media Agency in Dubai SIGN UP HERE

let's have a coffee